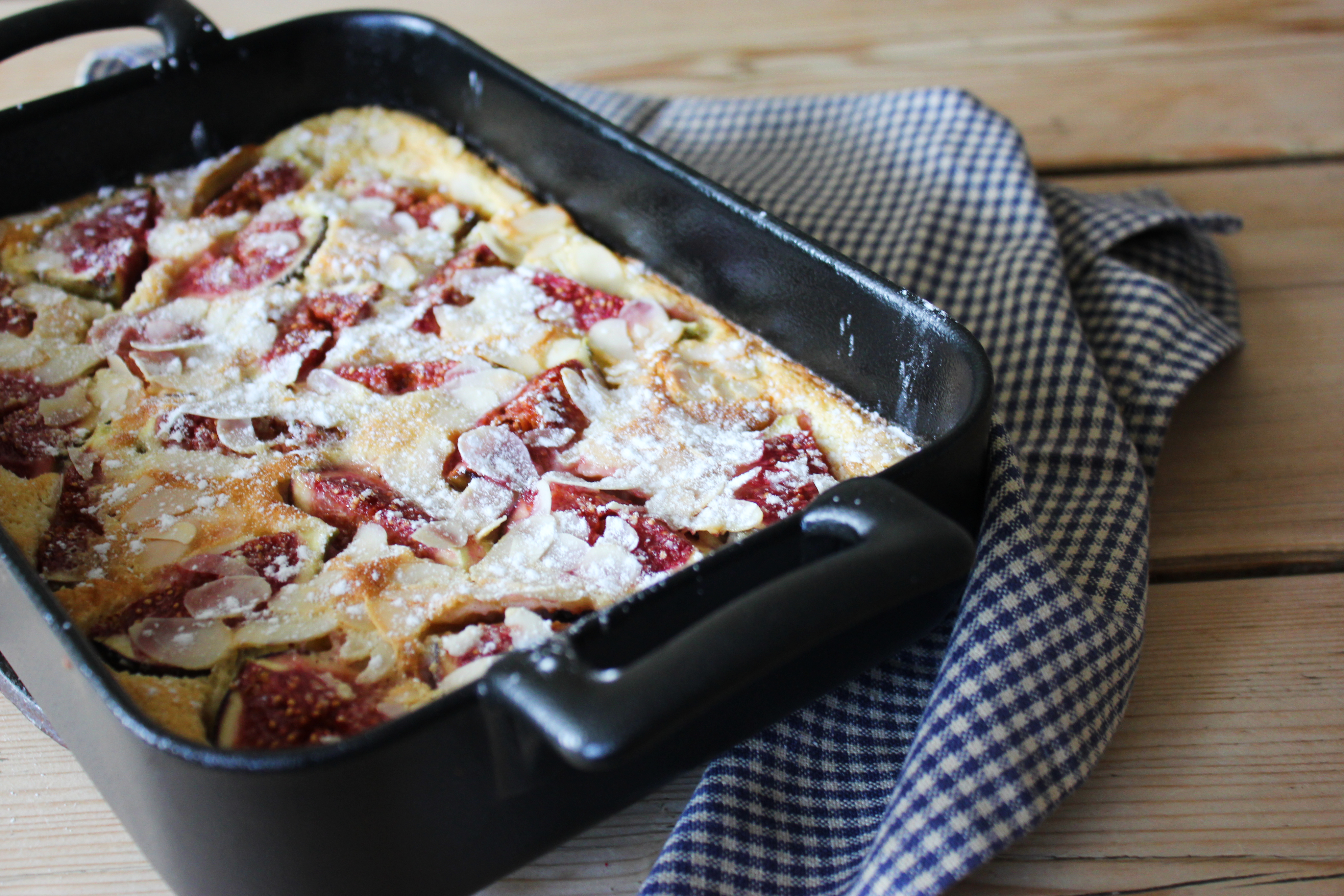 A fig clafoutis and the story of how I became culinary columnist to two magazines.

WRITING ABOUT FRENCH FOOD & DRINK
Back in 2015, I started writing a culinary column for En Route magazine titled Question de Goût in which I explore the history of French food and drink. I have written about so many beautiful classics, from Bresse chicken to salted caramel and from pastis to biscuits roses de Reims. Being the magazine’s culinary columnist is a joy. Not only because researching food is quite exciting (and the writing always goes with plenty of tasting!), but also because nothing makes me happier than spreading the word about France’s incredibly rich culinary heritage. The only downside? My columns are in Dutch, so unfortunately, that meant I wasn’t able to share my knowledge with my English readers. But that will all change as of January 2020!
Last August I was asked by Living France magazine if I was interested in writing a culinary column and if I would pitch them a few ideas. The message arrived while I was on holiday in France. I didn’t know how quickly to get brainstorming… and say “YES”! Of course I was interested! I have been writing for the magazine since 2017 and it is a fantastic publication to work for. I sent the editor an idea which she immediately liked, and a few emails later, I had the job! So to make the long story short, I am not only culinary columnist for one magazine, but for two! One Dutch publication, the other English!
My column in Living France will focus on regional/seasonal food items, meaning it will be slightly different than the one for En Route. I am very excited about having you read along next year and can already tell you that I chose a very tasty product to kick things off!
In the meantime, I am sharing a recipe for a fig clafoutis that got me into a little trouble with one of my French girlfriends. If you can read Dutch, you’ll find out why in the winter issue of En Route. If not, I’ll post why after publication of the column.

Here’s to a new year full of delicious food writing!

Instructions:
Preheat your oven to 180°C. Butter a rectangular oven dish (approx. 26x18cm) and line it with the sliced figs. Heat the cream along with seeds from the vanilla pod and the pod. Let this cook gently without boiling for about three minutes. Add the cold milk and set aside. Meanwhile, whisk the eggs with the sugar, flours and almond extract. Fish out the vanilla pod and allow it to dry. You can use it in a pot of sugar. Add the cream and milk mixture to the eggs while vigorously whisking and pour the batter over the figs. Scatter with the flaked almonds. Bake for 25-30 minutes and serve warm with crème fraîche and icing sugar or cinnamon ice cream. 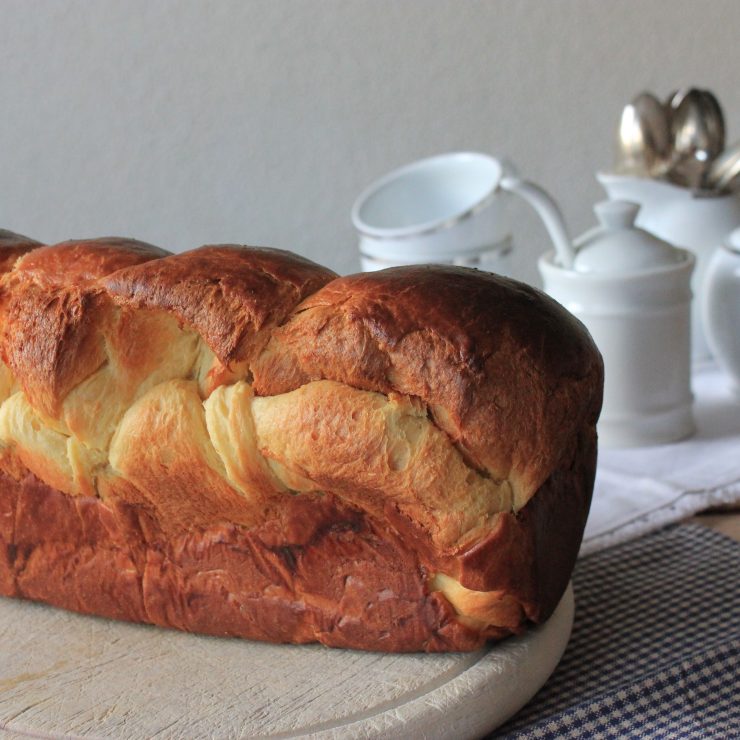 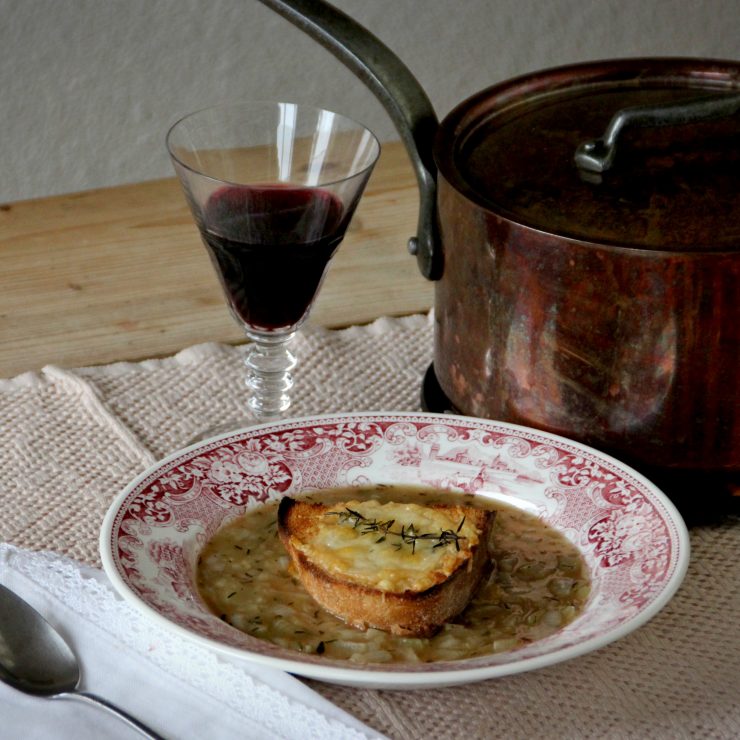