Situated on Herengracht, in Amsterdam’s monumental Canal Belt, is Brasserie Ambassade. The fusion of French cuisine, fine wines and renowned CoBrA art is guaranteed to deliciously rouse the senses.

FOOD & ART
Food, much like art, has the ability to delight and fascinate, and at Brasserie Ambassade both manage to effortlessly merge — at the table and in a most exquisite ambiance. The brasserie, which opened its doors in 2015 and is part of the four-star Ambassade Hotel, serves classic French cuisine amidst an impressive selection of CoBrA art, an expressionist movement founded in Paris in 1948.*
The soberly elegant decor with tall windows that let in plenty of light and afford stunning canalside views, provides the ultimate setting for the brilliant display of artworks. As I settled back with a glass of Champagne and let my eyes wander around the room, my expectations mounted. If the food was as remarkable as the collection gracing the walls, surely I was in for a memorable afternoon. And indeed, Brasserie Ambassade did not disappoint.

SYMPHONY OF FLAVORS
What ensued was a well orchestrated symphony of flavors combined with a clever selection of wines. Our entrée, rillettes topped with buttery foie gras, was paired with an aromatic Pinot Blanc Auxerrois from Alsace — a balanced wine with a smooth, luscious palate and hints of honey and butterscotch. The dish that followed, ‘Slow Escargots’ (sustainably sourced from a producer in the village of Nieuwaal by Zaltbommel), was exemplary of the restaurant’s emphasis on using quality local produce. They arrived sizzling and succulent with thinly sliced bread to mop up the pools of herbed butter. The star of our meal was a tender and flaky fillet of cod served on a bed of prawn risotto. Both the bright anchovy butter crowning the delicate fish as well as the crème of pumpkin and beurre blanc gave the dish a vivid jolt of extra zest. Not to mention the choice that was poured into our glass: the South African Bouchard Finlayson Chardonnay, a wine with an expressive minerality and refreshing hints of citrus. The culmination was a rich chocolate tart with a touch of caramel, fresh forest fruits and vanilla ice cream. A sip of the equally voluptuous and silky dessert wine, the Maury ‘La Cerisaie’ from Domaine des Schistes in Roussillon, and I almost wanted to stand up and applaud.

DELICIOUSLY IMPRESSED
It wasn’t just the superb level of culinary refinement and art that made our meal so memorable, but also the friendly staff who served us with genuine warmth and expertise. After our espresso, we were graciously escorted through the rest of the establishment, which boasts fifty-seven rooms and suites as well as a library housing more than four thousand books signed by their authors. Discovering Brasserie Ambassade went far and beyond a purely gustatory experience. We left culturally enriched and deliciously impressed.

*The CoBrA movement, was created on November 8th 1948 in the French capital (Café Notre Dame, to be precise) by a group of artists from Denmark, Belgium and the Netherlands. Its name is derived from the first letter of the capitals of these countries: COpenhagen, BRussels and Amsterdam. CoBrA was the greatest avant-garde movement of the 20th century and is characterized by spontaneous, almost childlike expression that forgoes conventional rules of composition and makes use of bold primary colors. In the Netherlands, three of its representatives were Constant Nieuwenhuys, Corneille and Karel Appel. A militant movement, its purpose can be summarized best in the words of Constant: “A painting is no longer a construction of colors and lines, but an animal, a night, a scream, a man, or all of these together.” The movement ended in 1951. 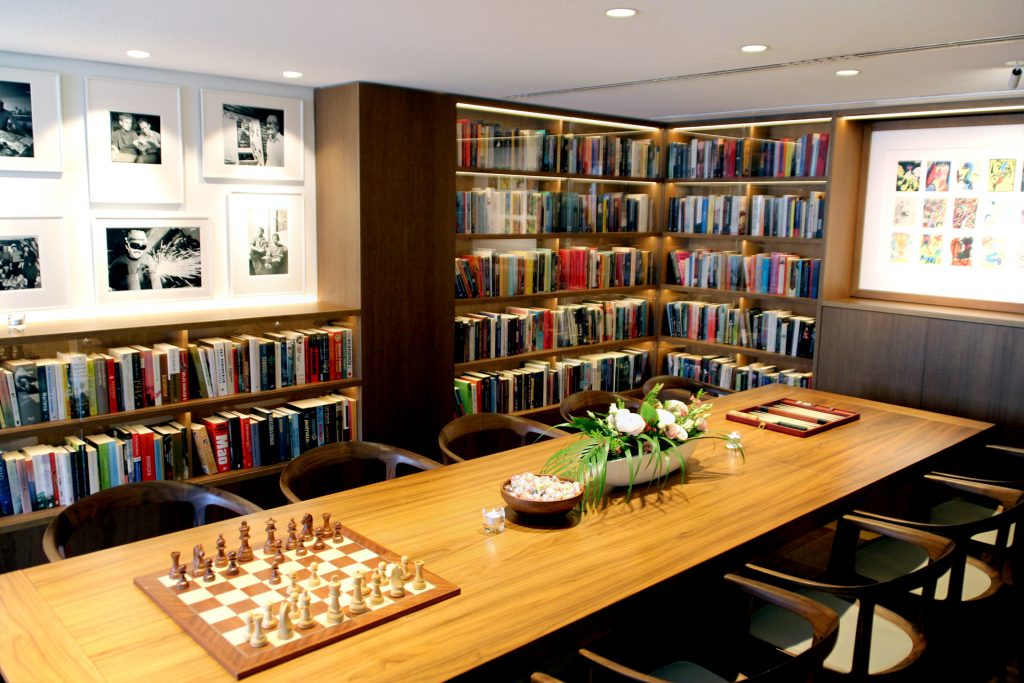 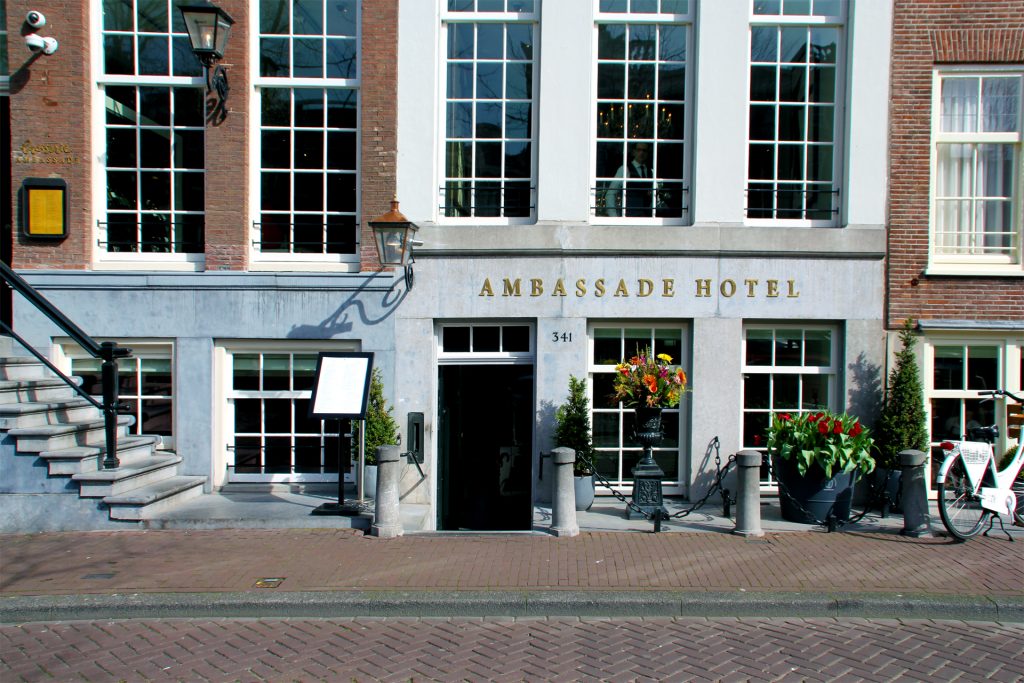 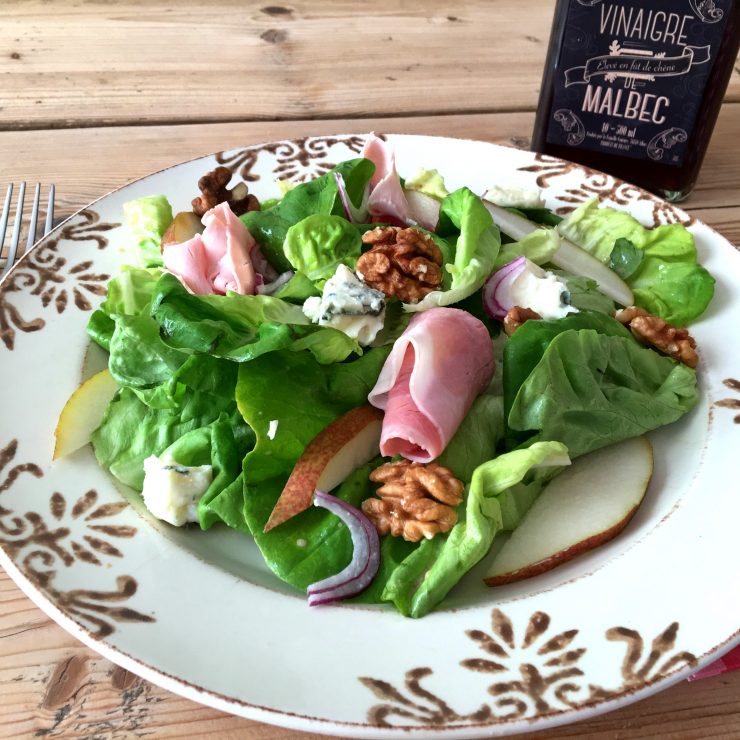 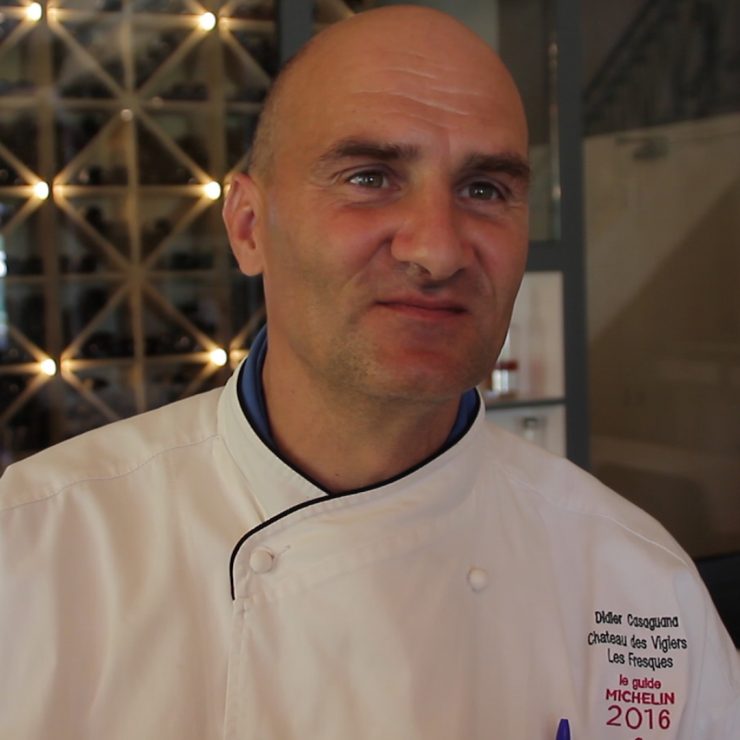 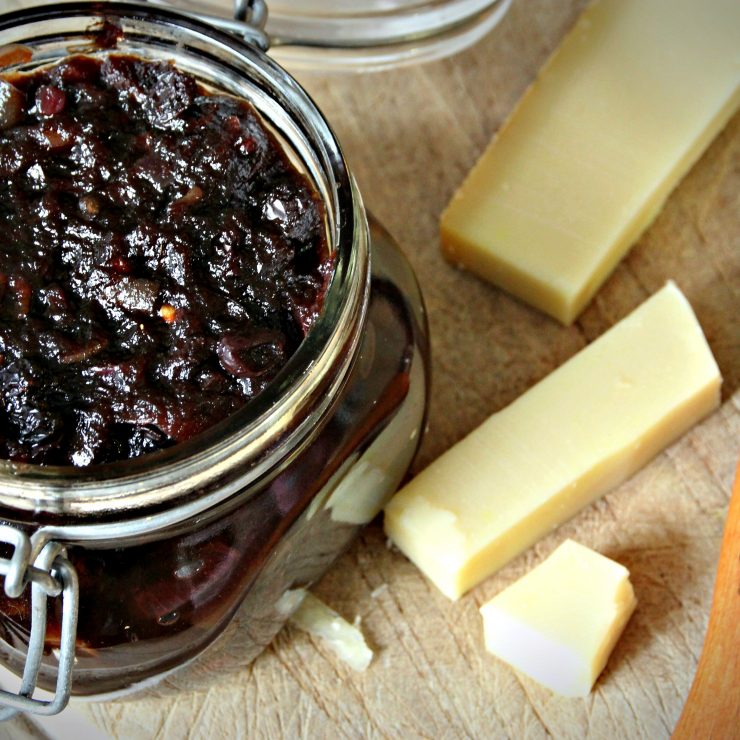 A Chutney with French Flair!