Dating to the 10th century, the Château du Lude is one of France’s most historic castles. French Château Living invites you to discover its history.

FROM FORTRESS TO ELEGANT CHÂTEAU
It wasn’t until 1457 that what was once a gloomy fortress, especially of importance during the Hundred Years War, was converted into an elegant château by Jehan de Daillon, chamberlain to King Louis XI. Under the skilled hands of various Italian artists and architects, new life was breathed into what would become one of the Loire Valley’s most beautiful monuments. Throughout the next six centuries, several families would make it their home, leaving behind their unique imprint. The stunning property, which is open to the public from April 1st to October 31st, has been exquisitely preserved by Count and Countess Louis-Jean de Nicolaÿ. 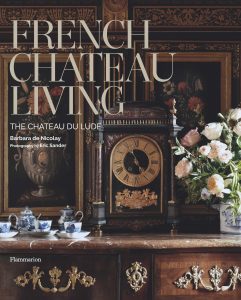 French Château Living examines the castle’s exquisite history and guides you on a fascinating tour of its pristinely preserved interiors. The first part of the book looks at the families who have inhabited the castle’s ancient walls. Included are the De Daillon family (1457–1685), the Duvelaër of the East India Company and his descendants (1750–1810), the Talhouët-Roy family (1810–1948) and the Nicolaÿ Family, who have been there since 1948. The second part gives the reader a sense of what life was like for those who lived in the historic home.  Featured are images of the awe-inspiring Medieval kitchens, which occupy the entire first floor of the cellars under the south wing. A few recipes are also included, such as ‘Pavlova’ and ‘Duck with Quince and Figs’. Finally, we are welcomed into the exceptionally beautiful gardens, which have been designated by the French Ministry of Culture as ‘jardin remarquable’.
Dotted with quotes by people who have had the privilege to spend time at the castle and brought to life with sumptuous photography by Eric Sander, this is a book that will not only appeal to those who appreciate French history and its monuments, but it will also provide a deliciously visual escape for anyone who fantasizes about living in French castle. 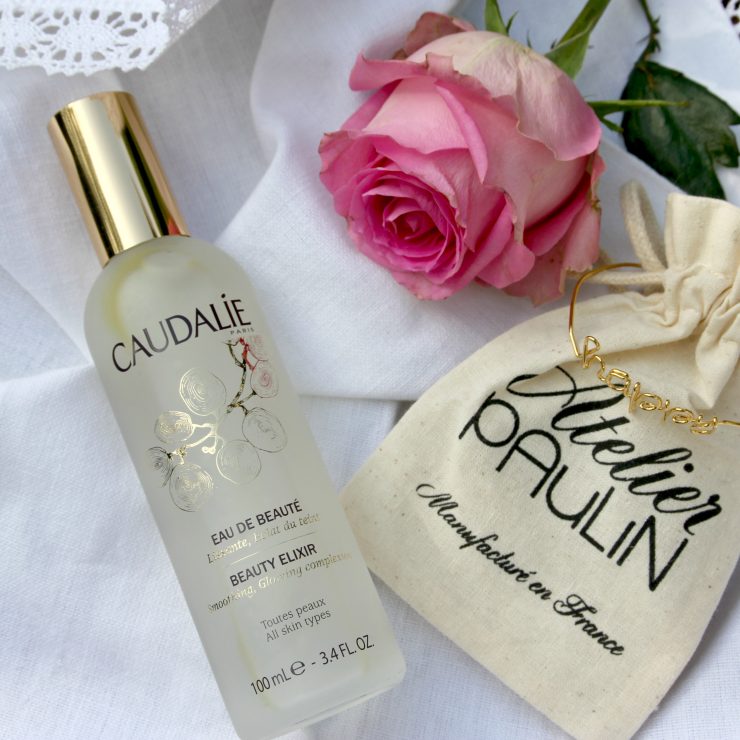 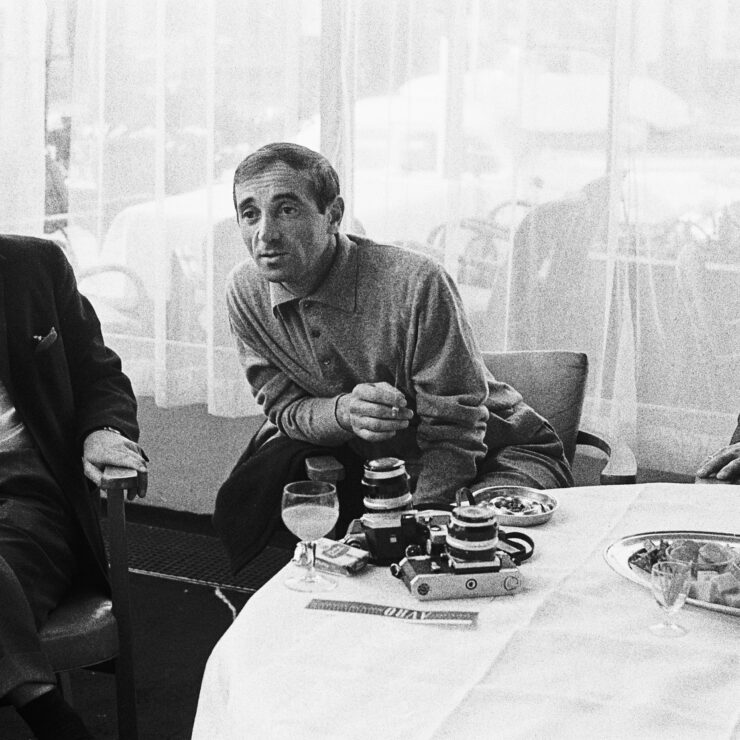 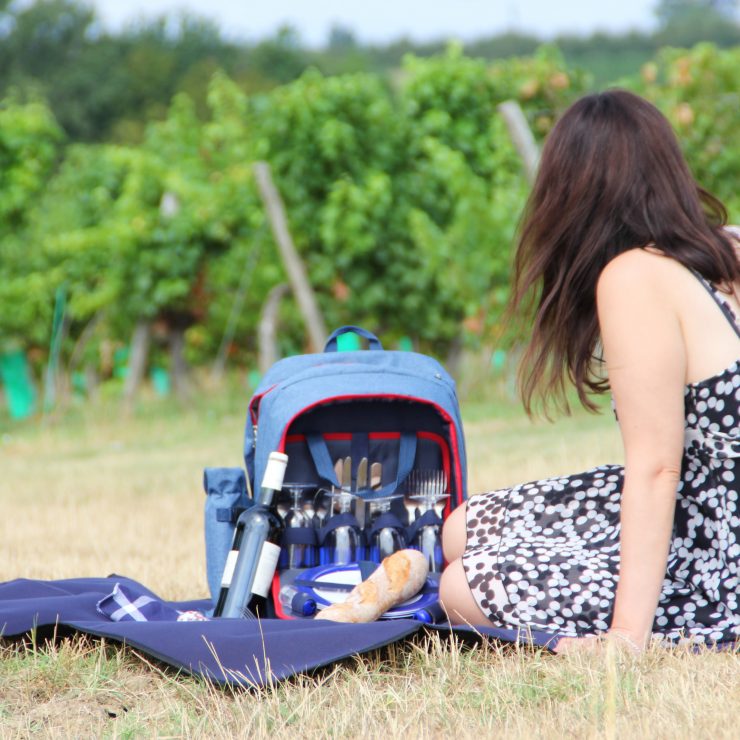