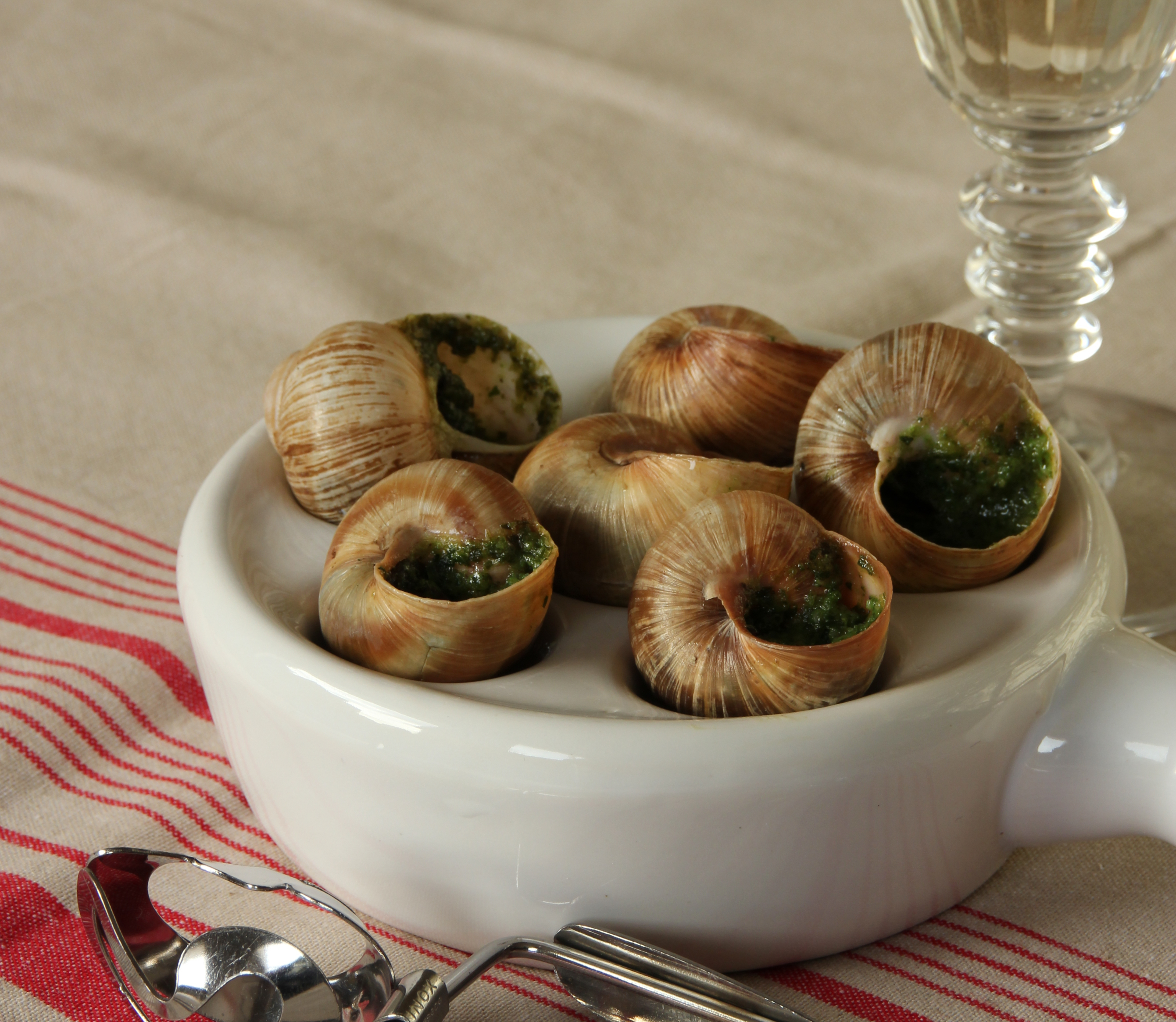 The gastronomic gastropod
Snails certainly make some people cringe. I must admit, I was also quite apprehensive when I
first tried them. We were in a restaurant somewhere in Chablis, the town known for the crisp
white wines that happen to complement this specialty so exceptionally well. In a surge of
bravery, I ordered ‘escargots à la bourguignonne’, and before I could change my mind, six
aromatic snails sizzling in little pools of parsleyed, garlicky butter were placed in front of me.
After a few clumsy attempts with those awkward tongs and a tiny two-pronged fork, I
extracted the first one out of its pretty shell and popped it into my mouth. It was fleshy,
earthy and so delicious that I greedily started prying out the next one. Soon, all the shells
were empty, and every last drop of melted butter had been absorbed by plenty of crusty
baguette. I’ve consumed my fair share of escargots since then, in a million and one
delightfully French preparations, yet only a tiny percentage of these gastronomic gastropods
were truly French in origin. 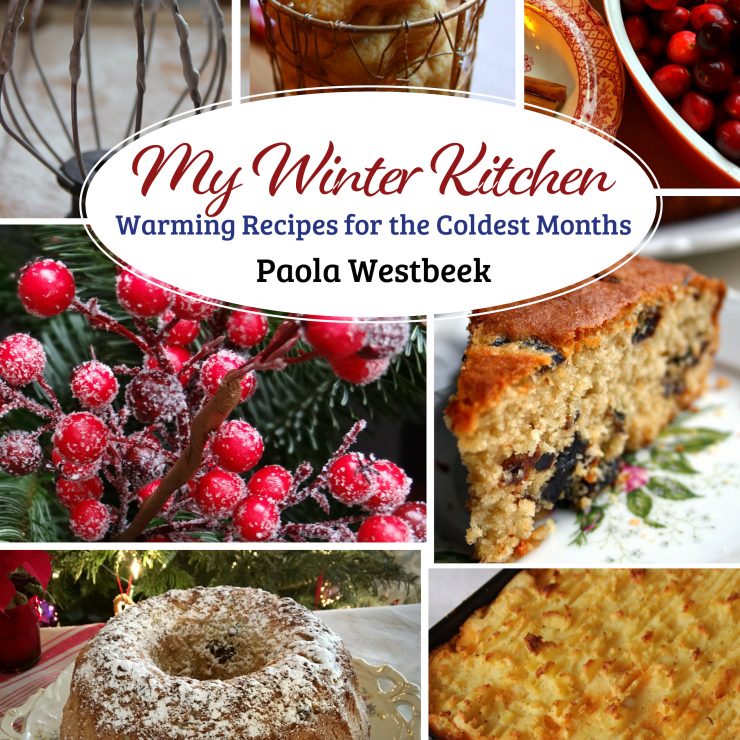 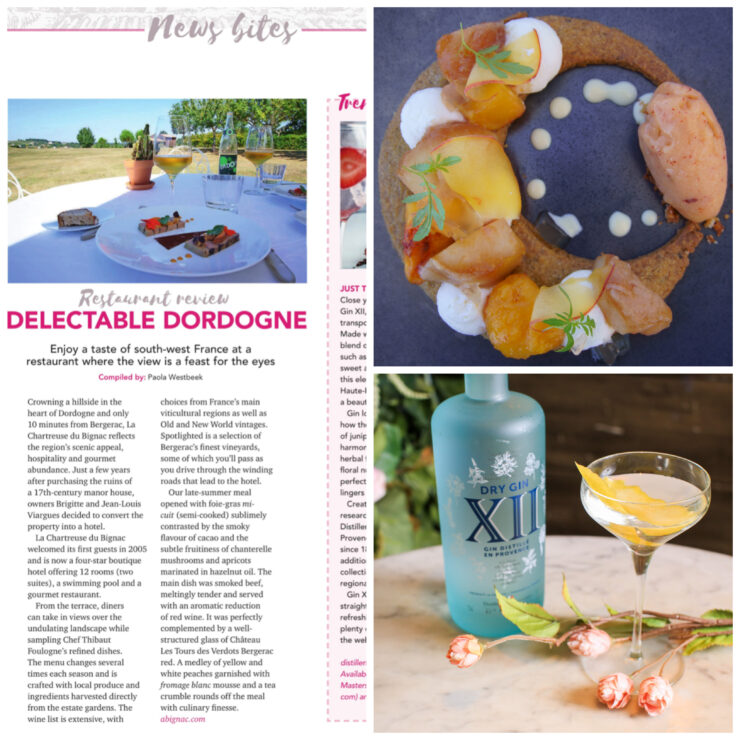 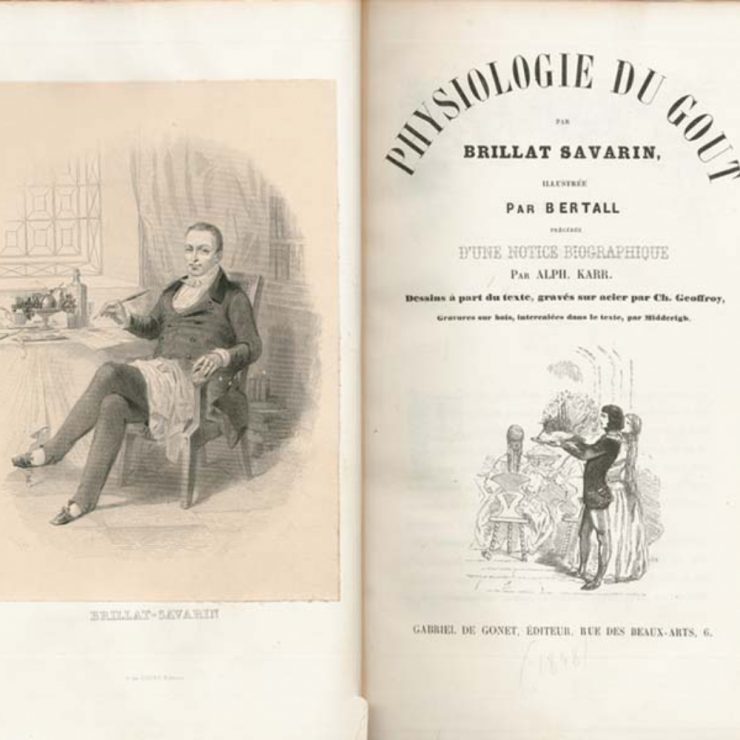