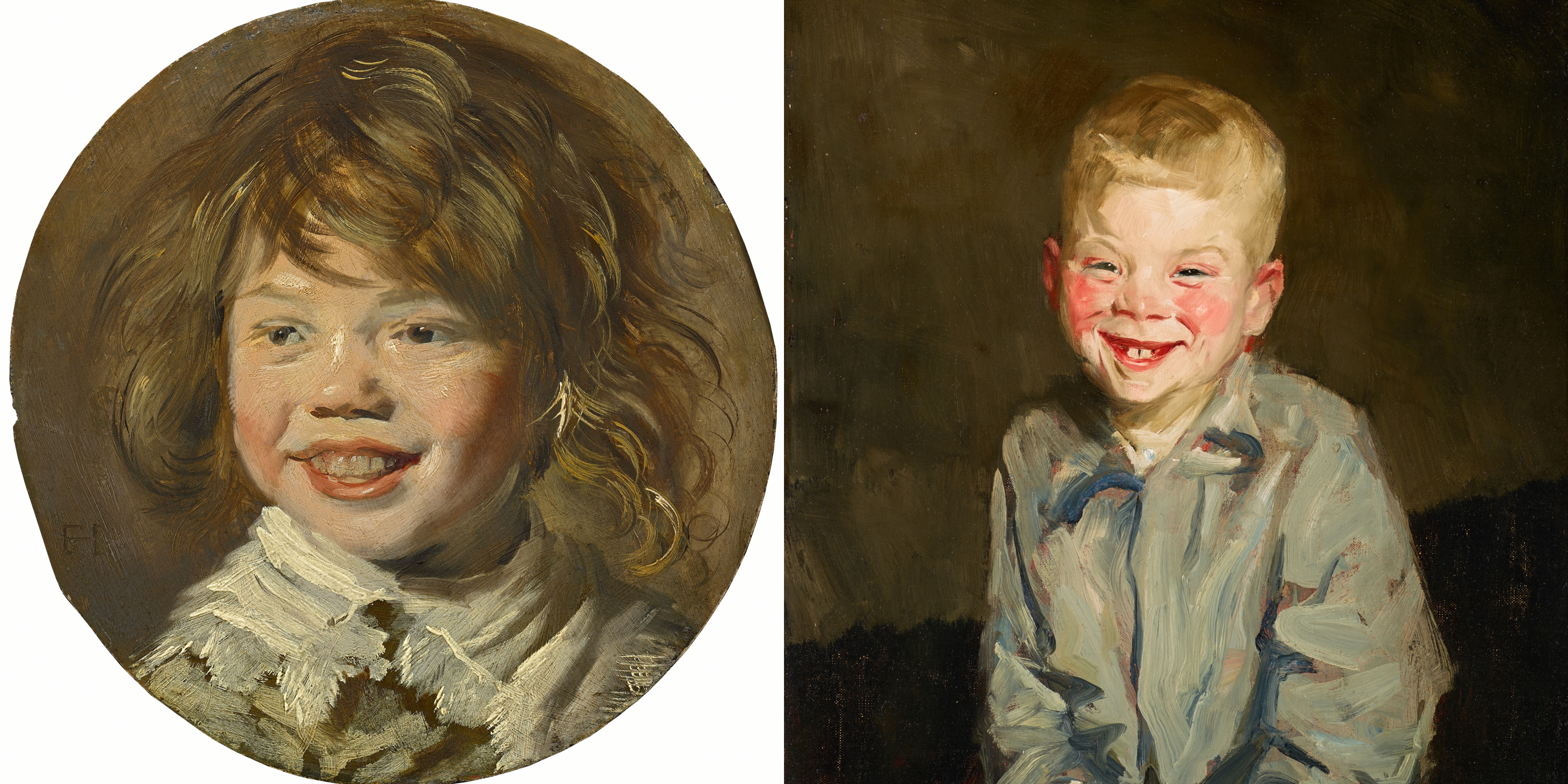 The title of this post is a quote from L’Art Moderne, published in 1883. Though Frans Hals was esteemed in his time, he was overlooked during the 18th century and first half of the 19th century.

REDISCOVERING FRANS HALS
Frans Hals was often discredited as a drunk who made paintings that were hardly valuable to the art market. His loose brushstrokes were seen as a direct reflection of his questionable lifestyle and were far removed from the academic style that gave preference to almost invisible brushstrokes.
It wasn’t until 1868 that Hals was rediscovered by influential French art critic Théophile Thoré-Bürger. In two articles written that year for the French art publication Gazettes des Beaux-Arts, Thoré-Bürger outlined the Dutch master’s career, praising his work and even listing some of the masterpieces he had managed to trace in European collections.
Modern painters such as Van Gogh, Courbet, Manet, Monet, Singer Sargent and Liebermann took note and were soon flocking to Haarlem to admire Hals from up close. By the end of the 19th century not only did Haarlem become a place of art pilgrimage, but Hals, who was now viewed as an innovator, had become an idol and an incredible source of inspiration. His style of painting had an almost ‘Impressionistic’ appeal which modern painters tried to copy in order to truly understand. The results could be seen in their choice of subject and poses, use of color, light and shadows, and fascination with ruffled white collars.

EXHIBITION: FRANS HALS AND THE MODERNS
To mark the rediscovery of Frans Hals 150 years ago, the Frans Hals Museum in Haarlem opened a monumental exhibition on October 12th 2018 titled Frans Hals and the Moderns. It is the first time that Hals’s paintings are being shown alongside the works of the artists he so much influenced in the late-19th century. The exhibition presents 120 masterpieces, with approximately fifty of them on loan from international museums, including Vincent van Gogh’s Postman Joseph Roulin (1888) and Madame Roulin and her Baby (1888), a copy of Hals’s The Regentesses which had been lost and is attributed to Manet (1872), Gustave Courbet’s copy of Malle Babbe from 1869, and several Hals paintings such as The Smoker (1623-25) and The Laughing Boy (1625).
Seeing Hals alongside the work of the artists he so much inspired leaves little room for doubt: ‘Frans Hals c’est un modern’. The exhibition can be viewed until February 24th 2019.
Published alongside the exhibition is a must-have glossy magazine full of an interesting mix of articles and background information that will make you appreciate the paintings and legacy of Frans Hals even more. Especially interesting reads include how the missing copy of the Regentesses by Manet made its way back to the museum; an illustrated story about Whistler’s obsession with the painting; and the story of Jopie van Slooten, a rosy-cheeked Dutch boy with a mischievous grin who was immortalized by American painter Robert Henri in 1910. 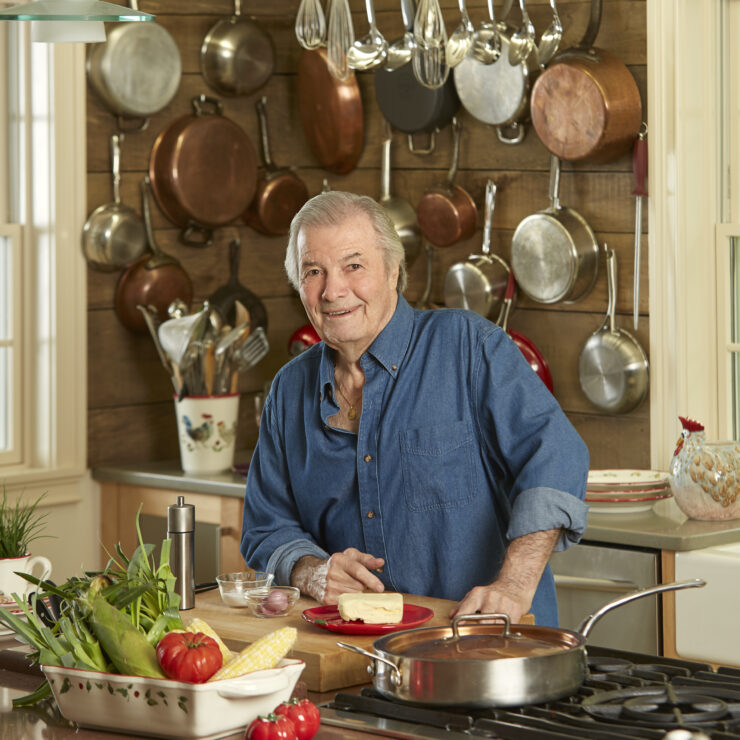 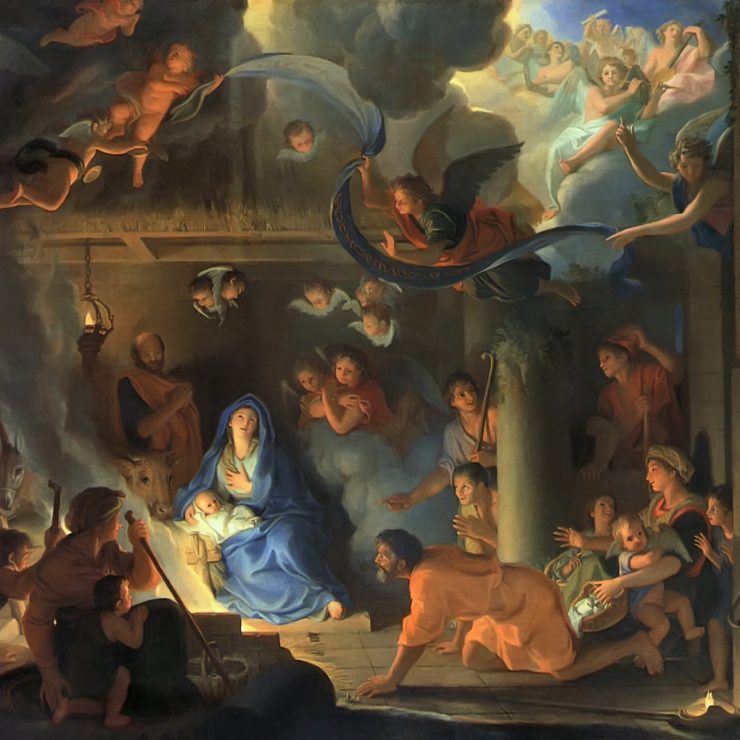 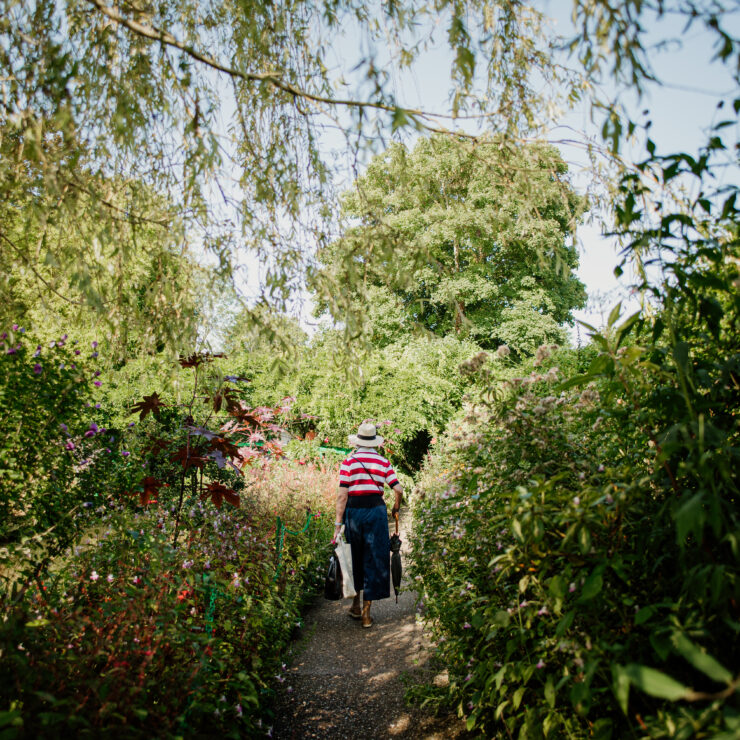