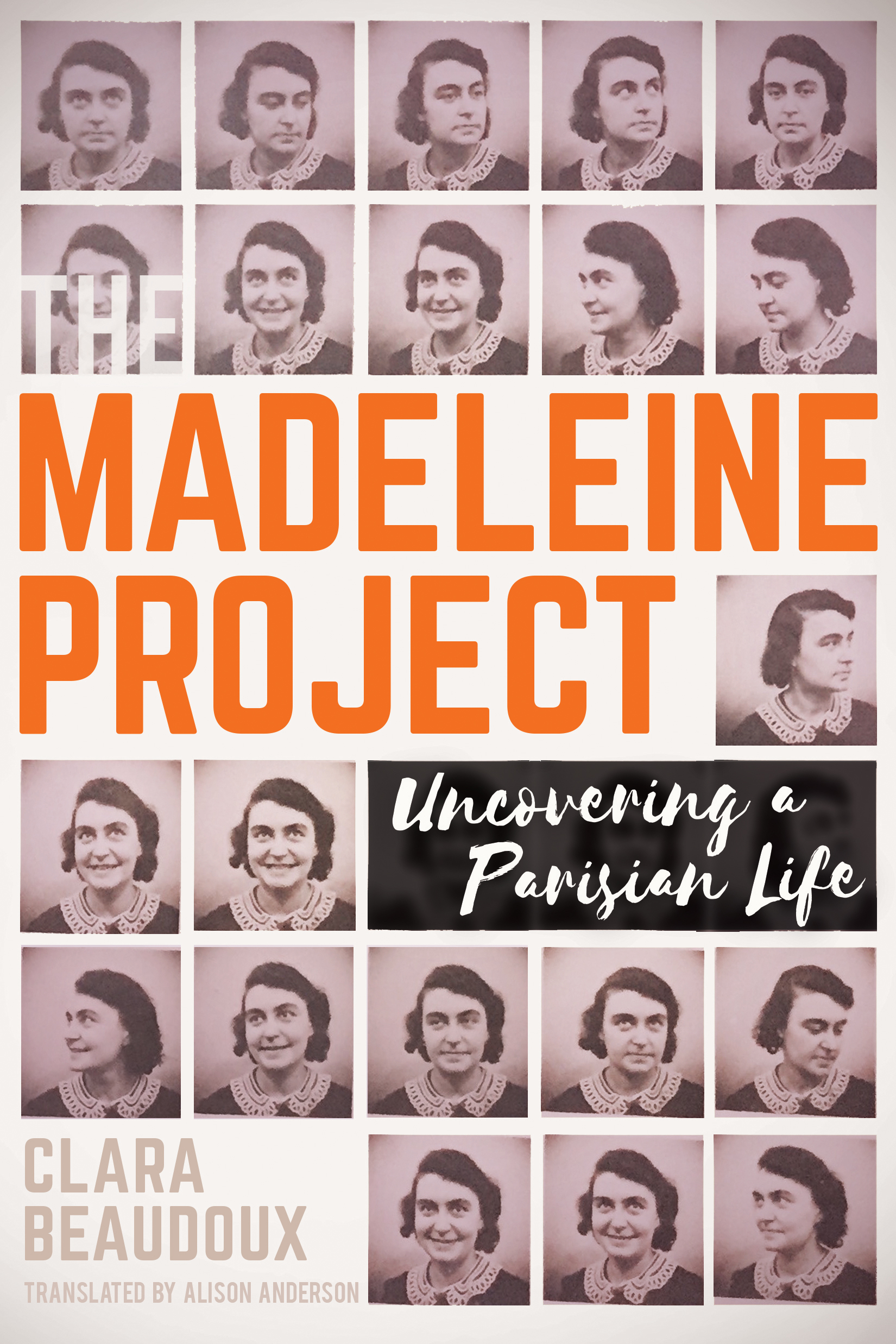 There are books that stay etched in your memory long after turning the final page. For me, The Madeleine Project: Uncovering a Parisian Life, is indisputably one of them.

Overcome with emotion. That is exactly how I felt after putting down this fascinatingly written modern-day memoir, a book unlike any other I have ever read. In fact, within the timespan of three days, I was compelled to read The Madeleine Project twice, wanting to experience its charm all over again.

LIFE HISTORY STORED IN A CELLAR
After French journalist Clara Beaudoux moves into an apartment in Paris, she discovers a cellar full of belongings from the previous owner, an elderly woman who had lived there for twenty years and passed away the year before Beaudoux moved in. Although the apartment had been renovated, the cellar was left intact, and inside was a movingly beautiful history stored away in boxes, envelopes and old suitcases. The woman had no heirs and her only surviving family member, a godson, did not want the items left behind.
In 2015, two years after moving into the apartment, Beaudoux finally makes the decision to delve into the contents of the cellar and share each discovery live on Twitter, hashtagging the posts #madeleineproject. What ensues is a careful and loving quest to piece together the life of Madeleine, who would have been one hundred when the project started. Through old photographs, letters, postcards and other personal items, a life history starts to unfold and work its way into the author’s heart, and into ours. Though the book is mainly composed of Beaudoux’s Tweets, it truly reads like a novel, keeping you in suspense and oftentimes tugging at your heartstrings.

ORDINARY OBJECTS, EXTRAORDINARY LIVES
Reading this book not only made me think about the legacy I will one day leave behind, but it touched me deeply, bringing back memories of my grandmother (who was born a year before Madeleine) and my mother-in-law, who recently passed away. Both of these beloved women left me bits of their life history in the form of personal possessions. For example, my grandmother’s favorite ring, which one day I will pass on to my daugher, or the little green box full of costume jewellery and hair clips that my mother-in-law gave to me soon after she fell ill. They are seemingly ordinary objects that were part of extraordinary lives, much like Madeleine’s colored pencils, baking tins, handwritten recipes, favorite magazines and treasured love letters.
Interestingly enough, I wrote about my love for collecting French antiques and vintage items in a previous post, and mentioned that I was especially attracted to their history. Although the origin of most items remains a mystery to me, knowing they were a part of someone’s life and a piece of their story, is what makes them so special.

HUMAN SPIRIT
Through Clara Beaudoux’s remarkable project, now available in book form, Madeleine’s memory has been preserved and her spirit will not be forgotten. Madeleine’s story is also our story. The book is highly recommended for anyone with an interest in French culture, but also for those who delight in the beauty of the human spirit.

Note: For those interested in cooking, and especially vintage recipes, have a look at this special addition to the book featuring some of Madeleine’s recipes! I may be trying one out soon!
For more information about The Madeleine Project, have a look at the website. 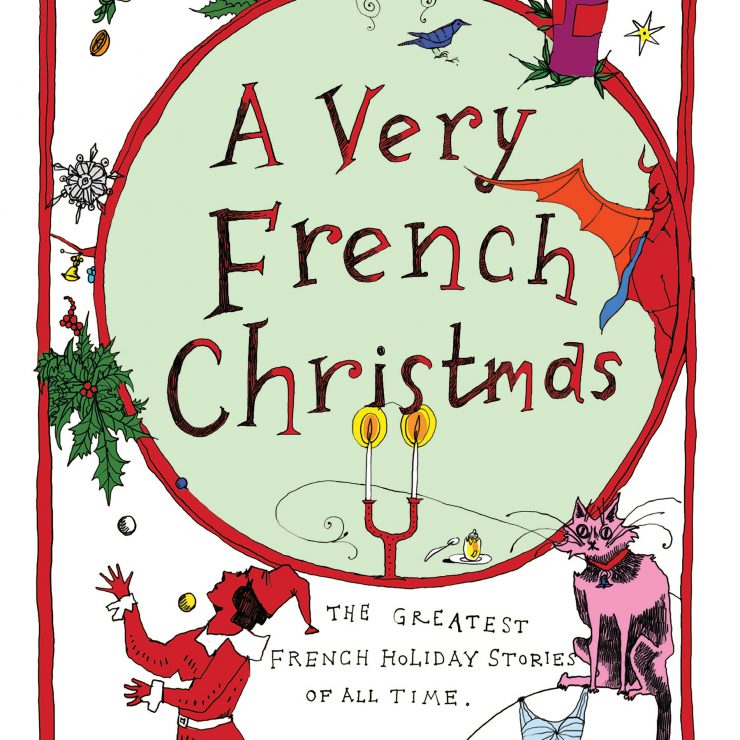