Before Anthony Bourdain, Julia Child and Gordon Ramsay whetted the appetites of everyone from the food-obsessed to the novice cook with their culinary prowess and enticing best-selling cookbooks, the world had Marie-Antoine Carême. Hailed as France’s first celebrity chef, Antonin, as he came to be known, was the founding father of haute cuisine, ushering in the dawn of a culinary golden age marked by lavish tables and fine dining. 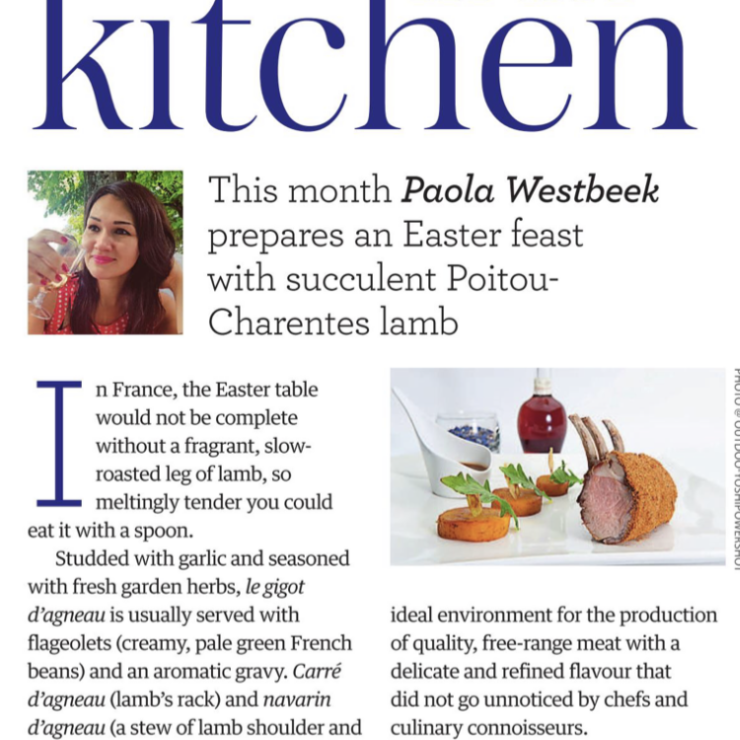 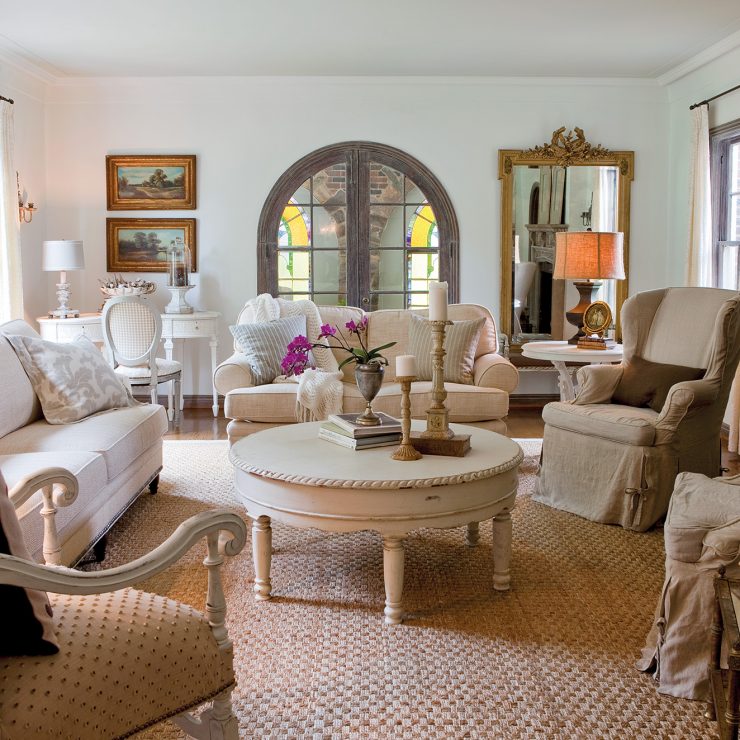 Through the French Door