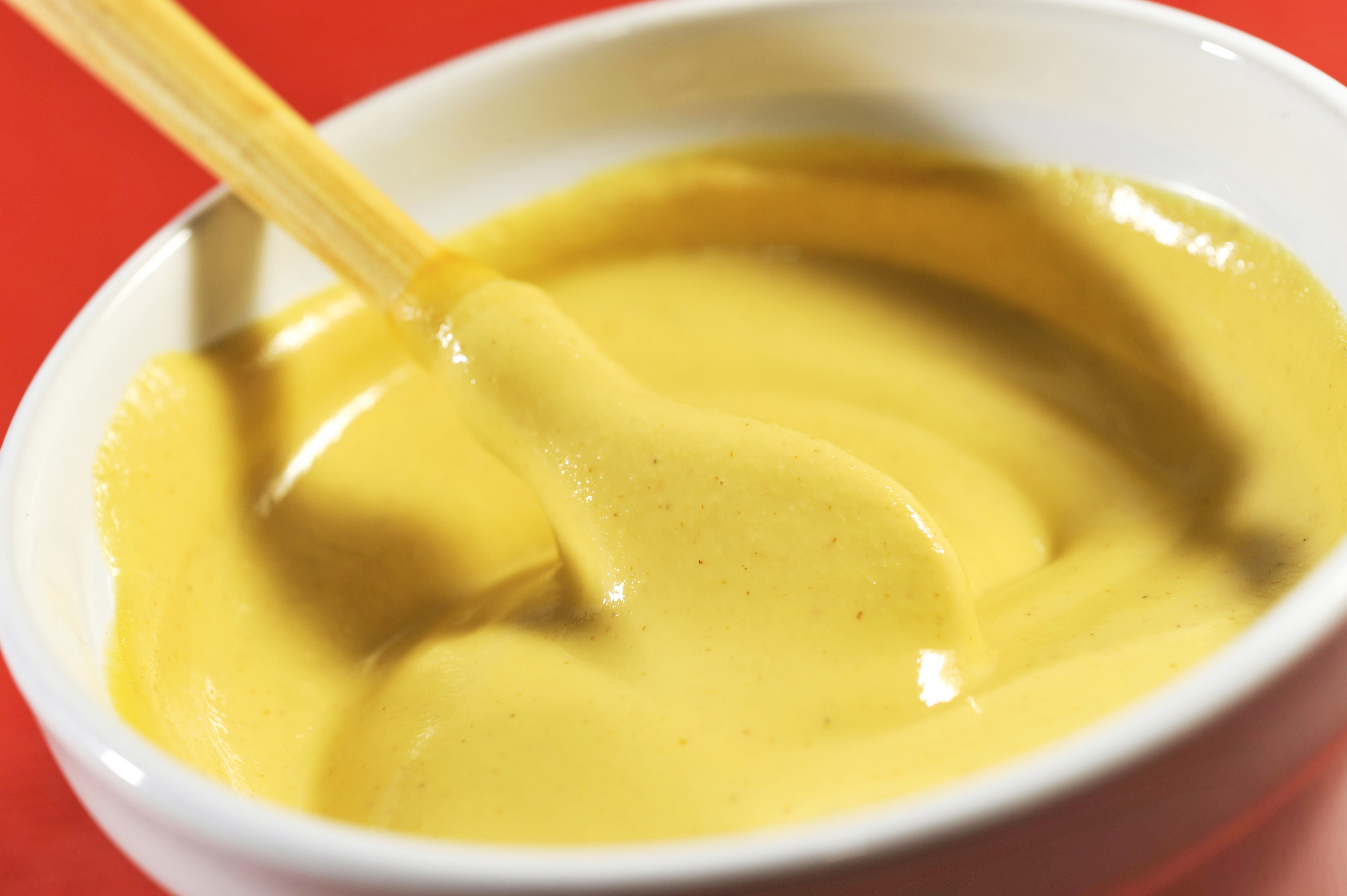 Is Dijon mustard French? Not really.

WHAT’S THE STORY?
According to legend, Louis XI was never without a jar of Dijon mustard. Pope John XXII also adored the sharp, yellow mustard and even hired a ‘Grand Moutardier du Pape’ to work for him at his court in Avignon. Headlines were made years ago, when former US president Barack Obama ordered a hamburger – not with ketchup, but with Dijon mustard.
I am also a big fan of the mustard and always make sure to have enough on hand. To me, it is just as important in the kitchen as garlic, sea salt or good quality olive oil.
The creamy condiment is part of French culinary heritage and has a history that dates back to the Romans. They were the first to plant mustard seeds in the fertile hills around the city of Dijon and ground them with vinegar into a zesty paste. Toward the end of the 14th century, the manufacture and quality of Dijon mustard was regulated, and the product became one of the greatest prides of the Dukes of Burgundy. No festive meal was complete without a jar of Dijon mustard.
But it wasn’t until 1752 that the mustard received worldwide recognition when Jean Naigeon revolutionized the recipe by using verjuice (the sour juice of unripe grapes) instead of vinegar. This resulted in a less acerbic flavor, pretty close to the Dijon mustard we know today. Nevertheless, Dijon mustard is still mostly made with vinegar, or white wine.
You may be surprised to learn that Dijon mustard does not necessarily have to come from Dijon. In fact, most Dijon mustard is produced outside of France. Since 1937, the name ‘moutarde de Dijon’ refers only to the recipe and not the place of production, meaning that Dijon mustard can come from anywhere in the world. And to make things even more interesting, most Dijon mustards made in France use seeds imported from Canada.
In 2000, Amora-Maille, the top producer of Dijon mustard, was taken over by British-Dutch company Unilever. Two years later, production decreased by 42%, and in 2008 the last mustard factory in Dijon closed its doors forever. With that, the complete expatriation of Dijon mustard was a fact.
So, if you are looking for authentic French mustard (using French ingedients and made in France according to the traditional method and recipe) you’re better off purchasing ‘moutarde de Bourgogne’. The mustard carries the ‘IGP’ (Indication Géographique Protégée) seal on the label. Buy it at Edmond Fallot’s moutarderie in Beaune, where they also have the Frenchest Dijon mustard of them all — made with 55% French mustard seeds – the highest percentage of French seeds used in any Dijon mustard. 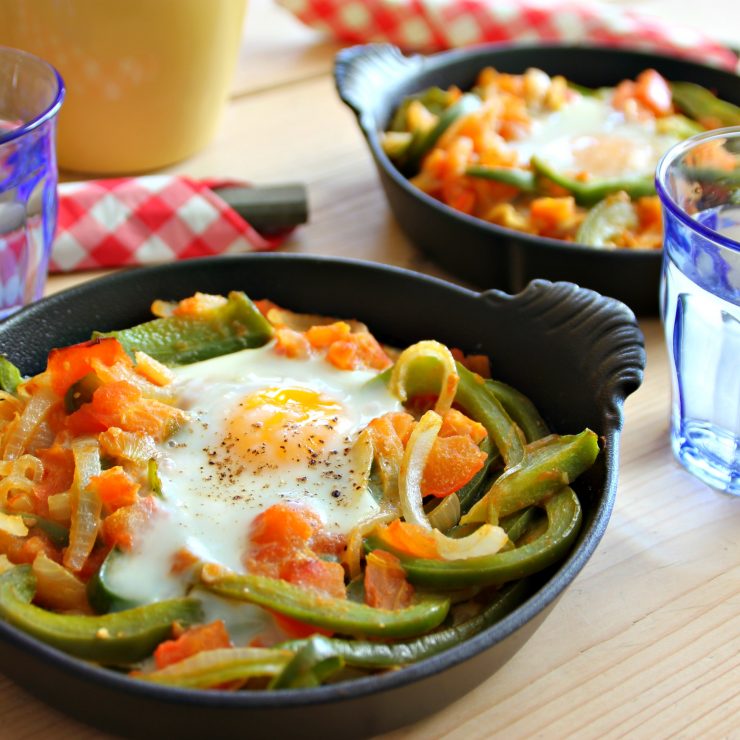 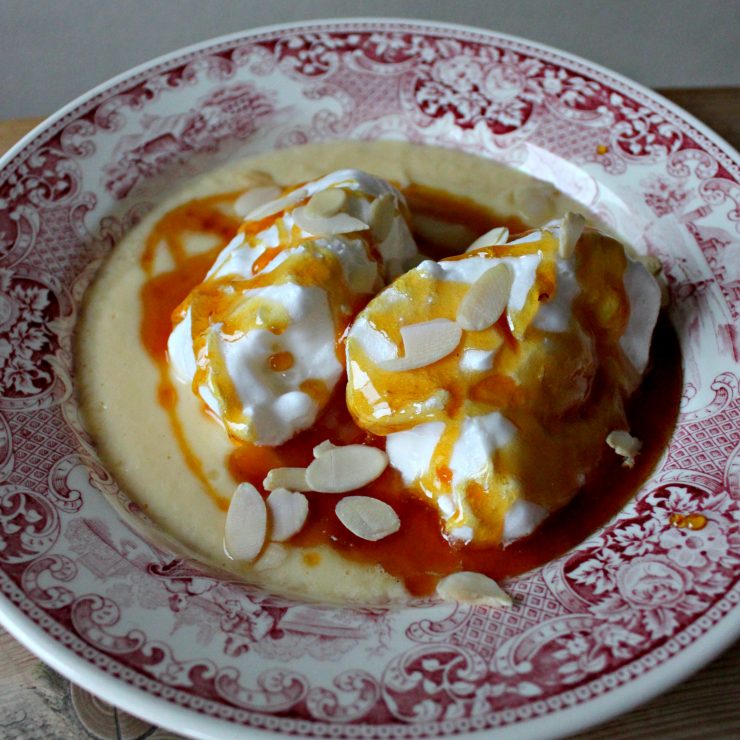 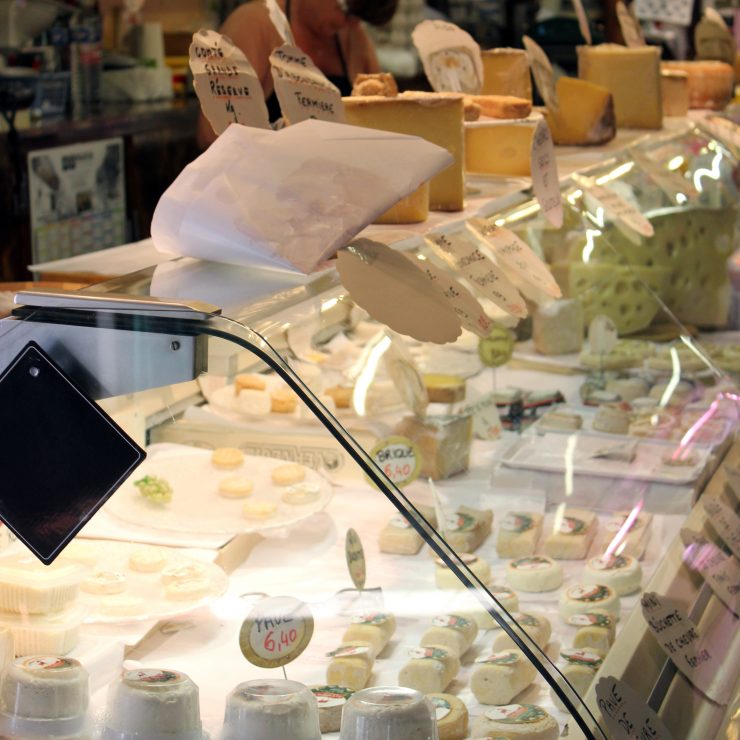