The canelé is one of the most beloved French pastries. Caramelized on the outside and moist on the inside, they have a perfect contrast of textures that makes them totally irresistible.

HISTORY
Though the history of these little French cakes remains a mystery, one of the most plausible theories is that they were invented by the nuns of the L’Annonciade monastery in Sainte-Eulalie, a municipality in the arrondissement Bordeaux. With leftover egg yolks given to them by local wine growers (the whites were used for the clarifying of wine, the ‘collage’), the nuns made bar-shaped, fried cakes they called canelats or canelets. The cakes were either sold or given to the poor. It is difficult to say exactly when that took place. Some sources point to the first half of the 16th century when the monastery was founded by Jacquette Andron de Lansac, the wife of the Baron of Mirambeau. Other sources say this happened much later, in the 18th century. Some sources also point to their origins in Limoges. The word is said to be derived from canaulés of canaulets, bread-like cakes that were quite popular both there and in Bordeaux in the 17th century.
No theory has ever been proved. What we do know is that the modern recipe dates back to the beginning of the 20th century, and that in 1985 they were protected as a specialty of Bordeaux by a brotherhood of 88 patissiers. They believed that the recipe had been tampered with too much and therefore decided to come together as the Confrérie du Canelé de Bordeaux. As of that moment, the name of the authentic pastry has been spelled with a single ‘n’. Variations made with the addition of other ingredients or flavors are spelled with a double ‘n’. One summer in Arcachon, for example, I had a dessert of ‘cannelés’ filled with cream and drizzled with chocolate sauce. The name of the dessert on the menu was ‘cannelés façon profiteroles’.

PERFECT RESULTS
The recipe for real canelés – made with eggs, flour, butter, milk, sugar, rum, vanilla and a pinch of salt – will require some effort on your part. Canelés are not something to make when you are pressed for time. They demand patience, as well as attention. I cannot tell you how many disasters I’ve heard about. Canelés that are too dark, too puffy, too bland, too soft, too cakey, too… The list is endless. And then I read some of the recipe out there and understand why. The batter wasn’t chilled, or it was fanatically whisked, making them rise a little too gloriously. (No, this isn’t a souffle. No vigorous whisking necessary.) They were baked at the wrong temperature. (Start too high, bake them too long, and they will scorch instead of beautifully caramelize. The canelés should first be baked at a high temperature for 20 minutes in order to achieve that beautiful, deep bronze – not black –crust.) A silicone mold was used. (Granted, copper is expensive and sometimes hard to find. In that case, then yes, you should get them at a good baker and not attempt to make them yourself. And beeswax on silicone is not going to solve that much either. In fact, I don’t think you need beeswax at all – some people use it with copper molds, too. Butter, copper and high heat for the right amount of time is all you need to achieve that ultimate crust.)

THE RECIPE
But please, don’t let all of the above scare you from making them. The only thing you really need (besides the molds) is to follow this recipe. I promise, the results will be worthy of any fancy French bakery!
Canelés can be enjoyed for breakfast, with coffee or even with a glass of Bordeaux. Do make sure to eat them within six hours as time does affect their texture. Bonne chance et surtout… bon appétit !

Instructions:
Simmer milk, butter, vanilla pod and seeds for three minutes. Once that’s done, set aside to cool, and in a small bowl, gently stir the eggs and the yolks with a fork. Don’t whisk, as you don’t want any air in the mixture! In a larger bowl, mix the flour, sugar and salt. Now add the eggs and the cooled milk mixture to the flour and stir gently, breaking up the biggest lumps with the back of a spoon. Once again, don’t stir too fanatically as you don’t want any air in the batter. Stir in the rum and gently continue to break up the tiny lumps. At this point, your batter should not be smooth. Strain the batter into a clean bowl and make sure you stir out the remaining tiny lumps. Now your batter should be smooth. Place a lid on the bowl or cover tightly with cling film and leave to rest for at least 24 hrs and up to three days. The next day, preheat the oven to 225°C, brush the inside of your copper molds with plenty of melted butter and place them on a baking sheet covered with aluminium foil. Remove the batter from the fridge, give it a gentle stir and pour it into the molds, almost to the top. Bake the canelés at this high temperature for 20 minutes. This will give them that perfect caramelly exterior. Then, reduce the heat to 190°C and continue to bake for an additional 45-50 minutes. Check the canelés halfway through the cooking time. If the tops are too dark (dark brown is great, black is not), cover with foil. Once done, unmold, place on a rack and let them cool completely before eating. Canelés are best eaten on the day they’re made. 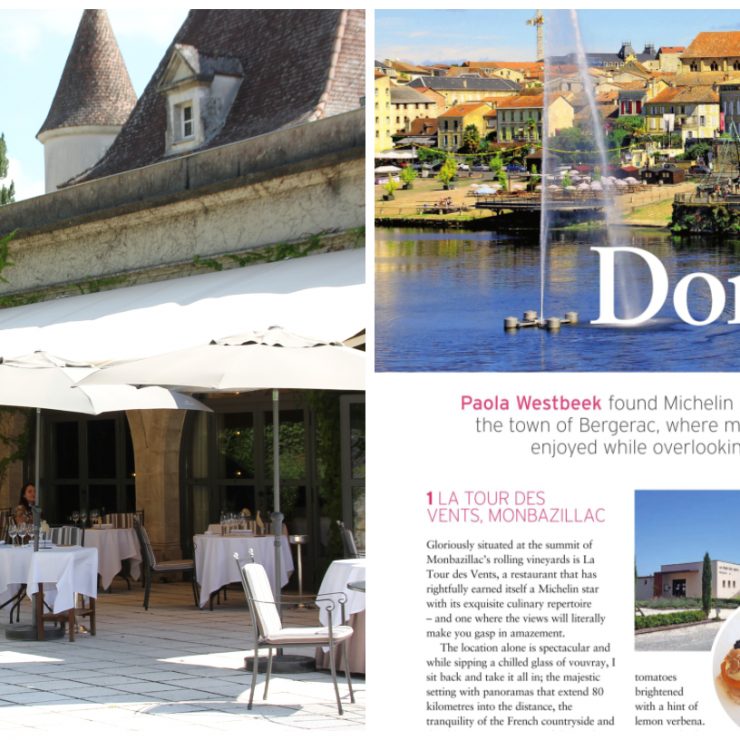 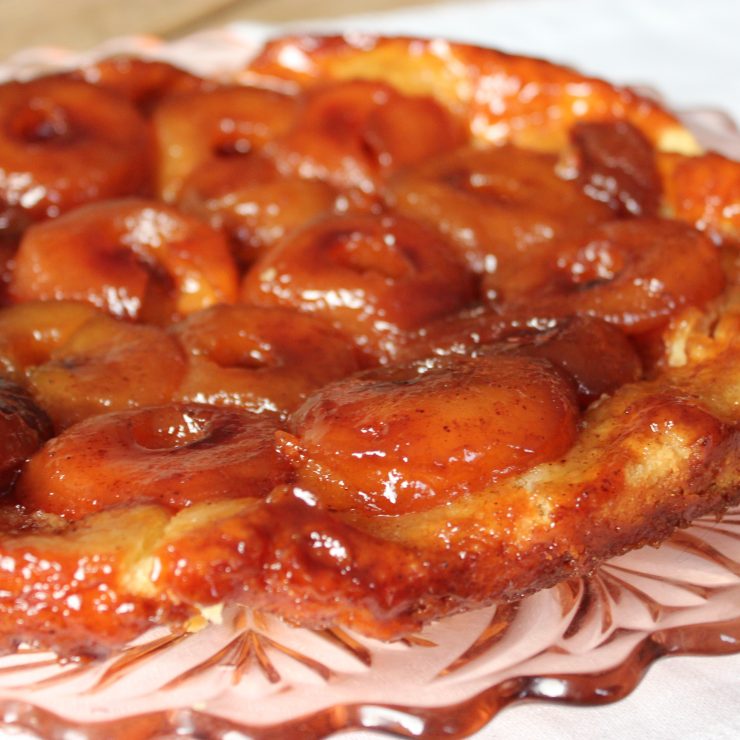 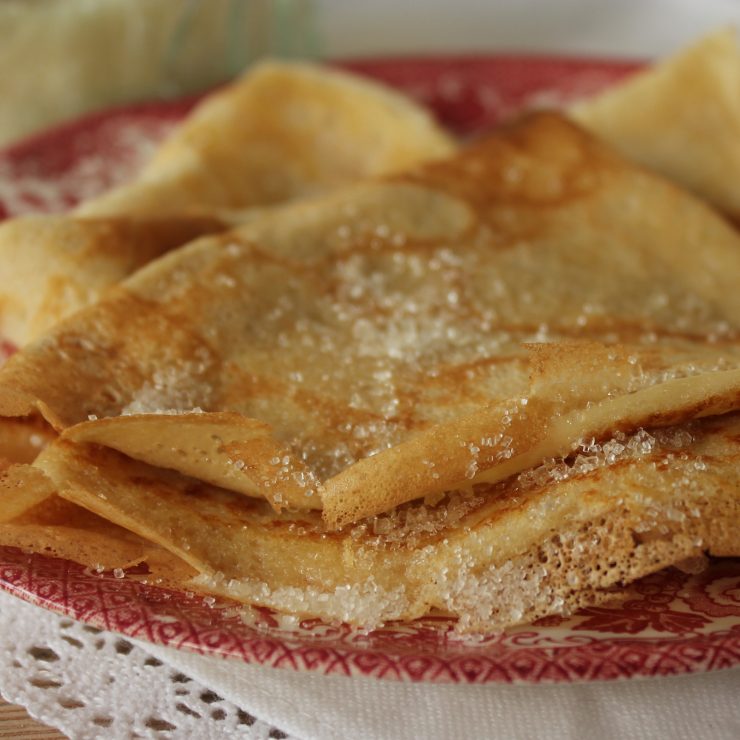